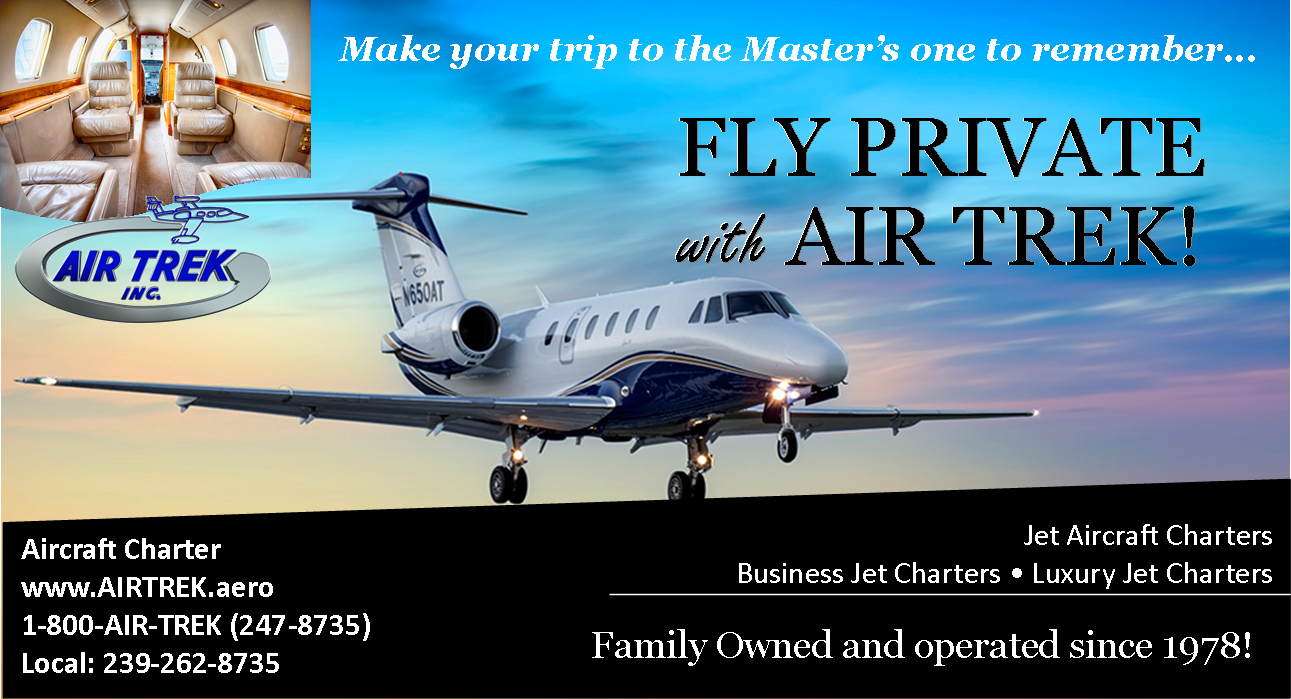 Celebrating 36 years on the paradise coast

The PGA TOUR Champions has been a part of the fabric of Florida's Paradise Coast since its inception in 1988. For 36 years, families and friends have gathered to witness the legends of professional golf showcase the skills and the personalities that continue to make them household names.

The Chubb Classic presented by SERVPRO remains the longest-standing PGA TOUR Champions event held in one metropolitan area and annually boasts one of the best fields on TOUR. Over the years, legends of the game such as Arnold Palmer, Tom Watson and Raymond Floyd have competed in the Chubb Classic. Former champions include a who's who of World Golf Hall of Famers, starting with Gary Player in 1988, and going on to include Lee Trevino, Lanny Wadkins, Fred Couples, Steve Stricker and last year's champion, Bernhard Langer.​
​​​​​​​ 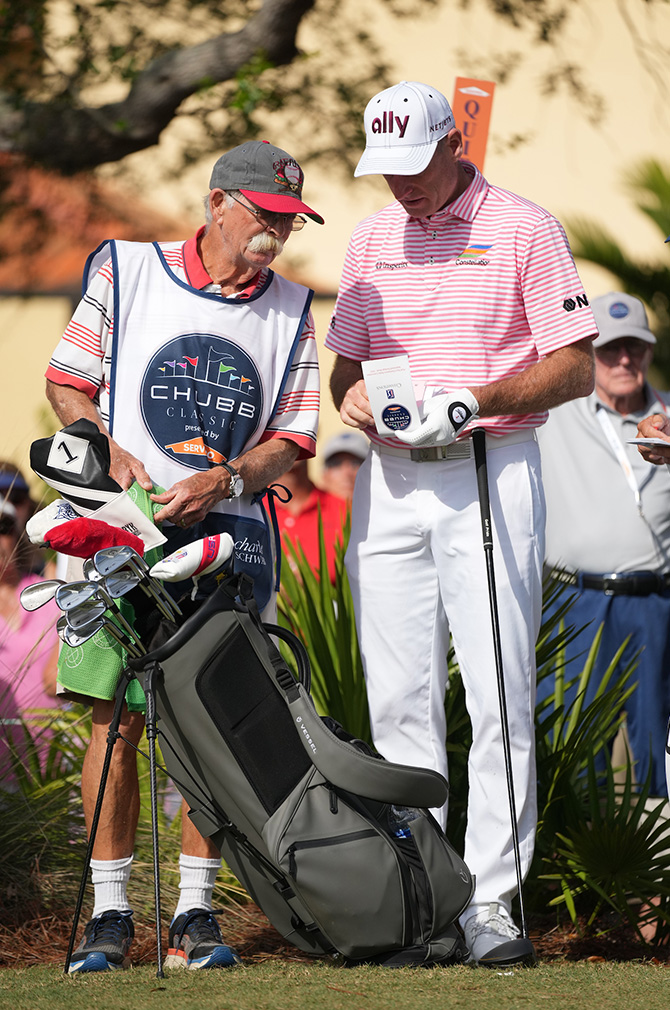 Check out a variety of ticket options from single day, weekly grounds passes and upgraded hospitality experiences all available for fans.

Volunteering is an amazing way to get a behind-the-scenes look at a professional golf tournament, and experience the operations of this exciting event.

Numerous opportunities to align your brand with one of the premier men's professional organizations in the world, from branding, event, Pro-Am and hospitality opportunities.

First Round - Live on Golf Channel

Second Round - Live on Golf Channel

Final Round - Live on Golf Channel 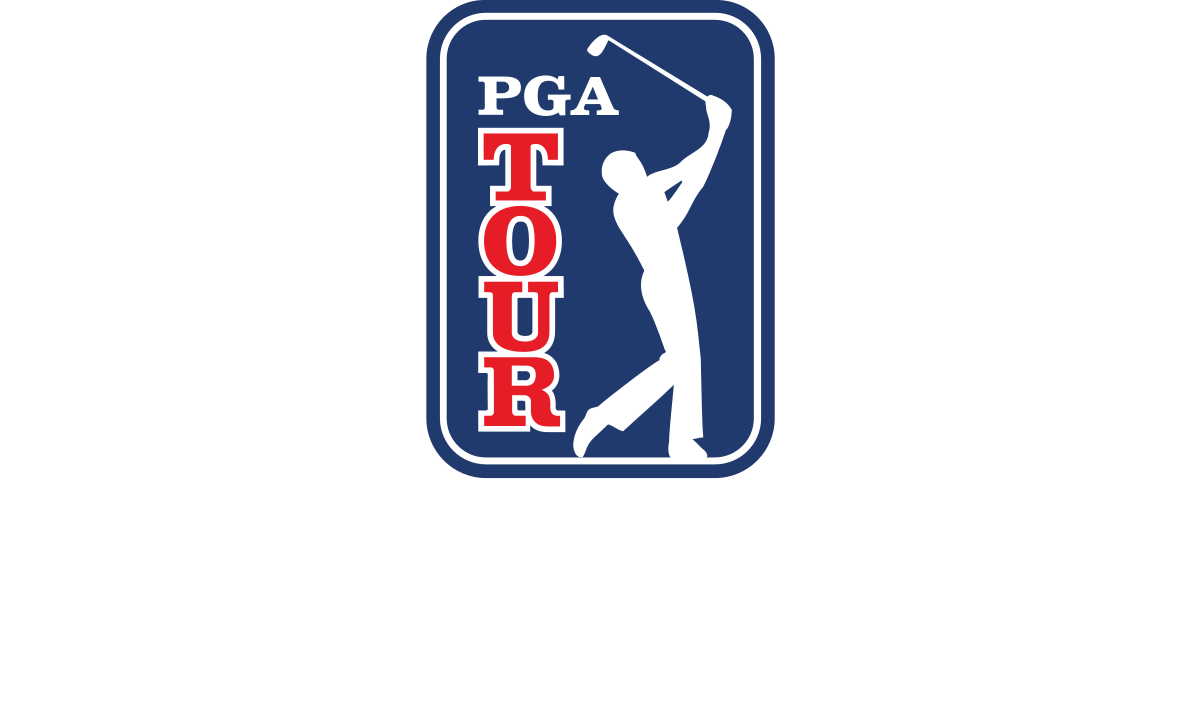 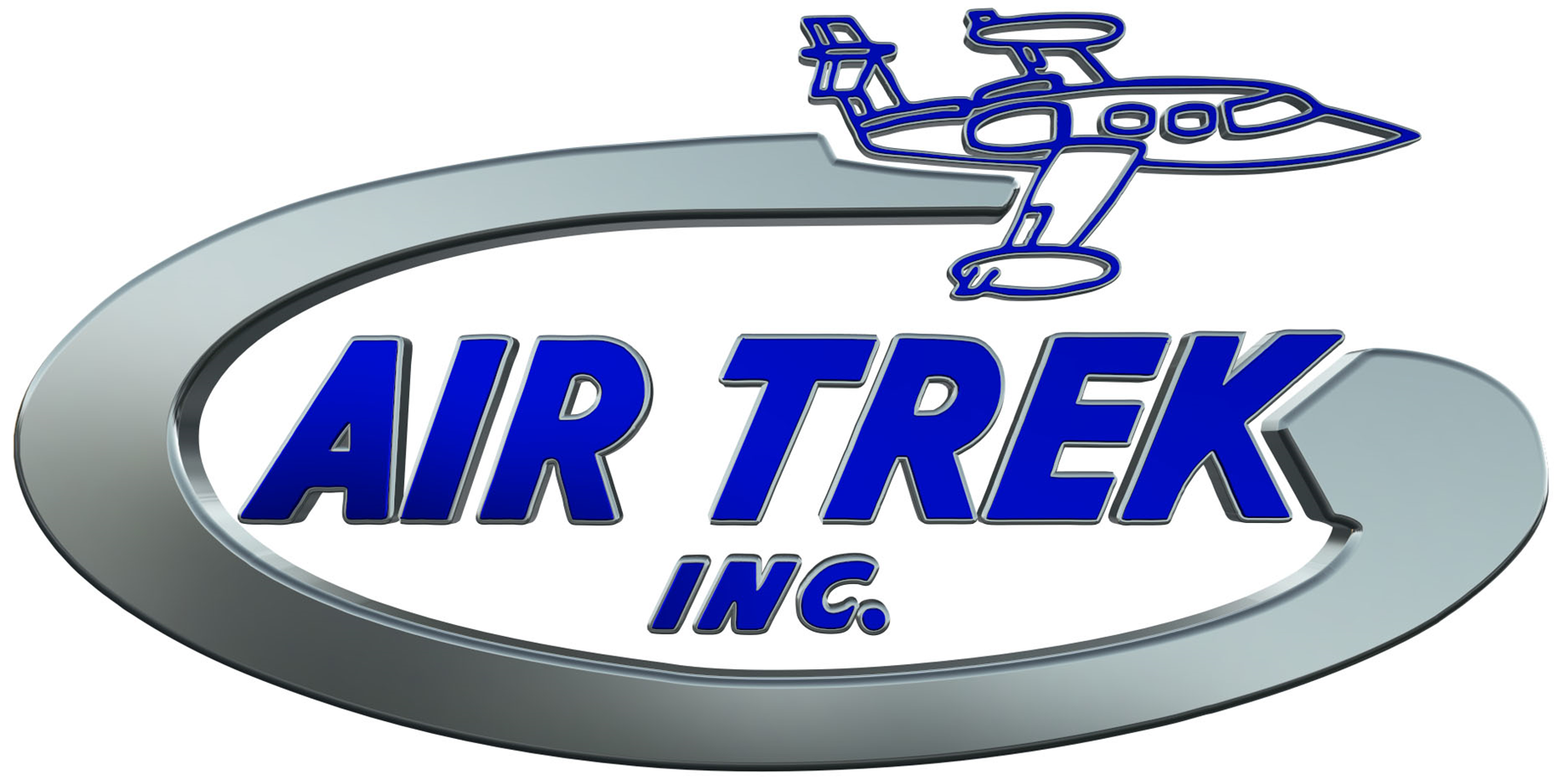 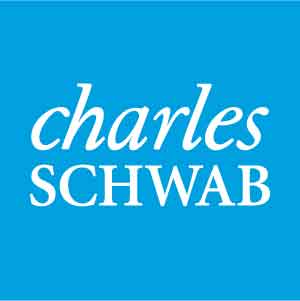 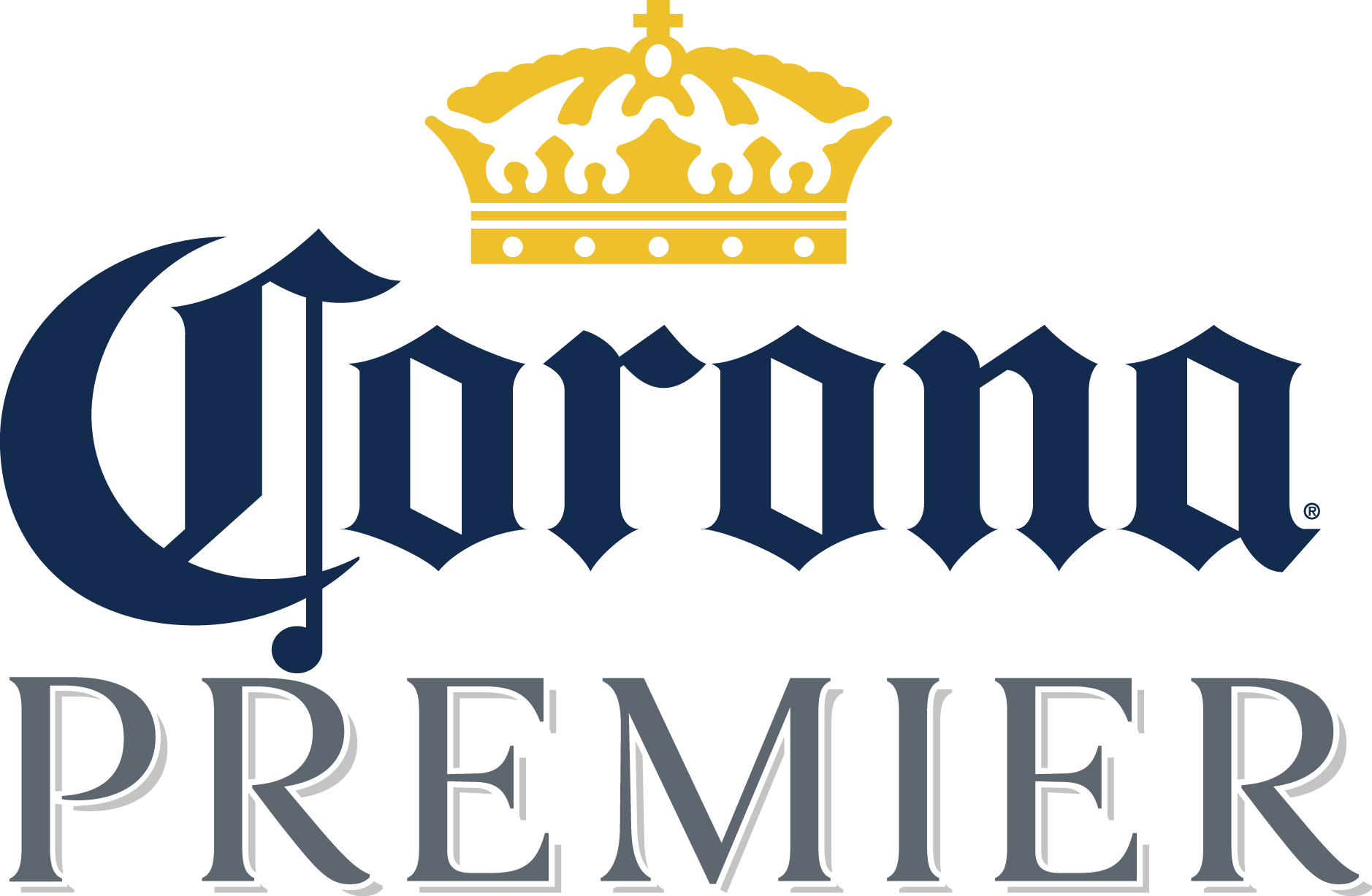 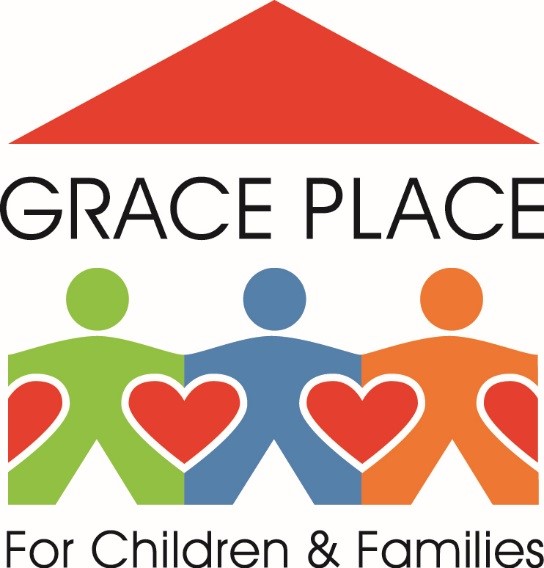 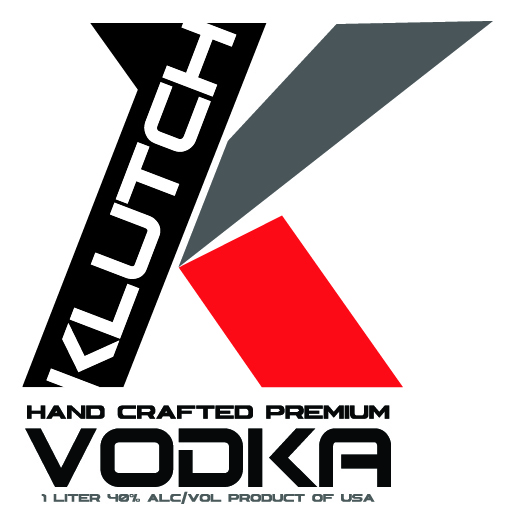 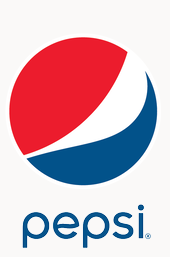 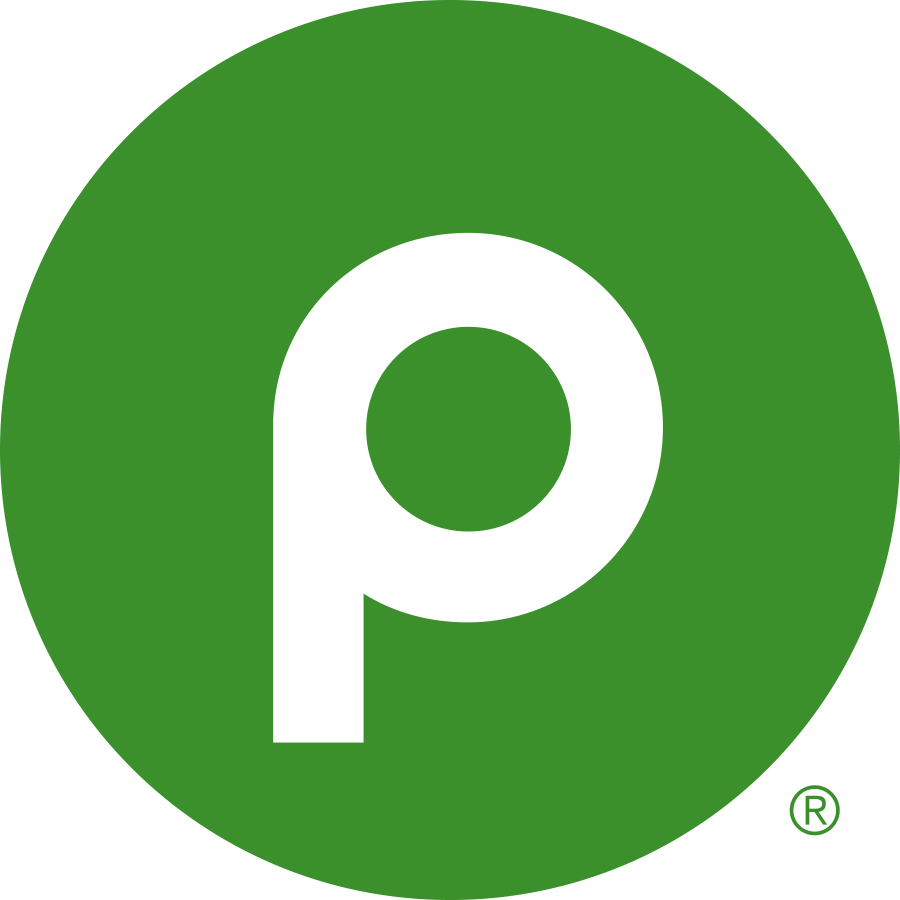 Sign up to never miss important information about the tournament.